Events in the UAE Flash News News from the UAE

The Chamber is pleased to announce that, during the Board of Directors meeting on 21 March, Stefano Campagna, former Vice President and GM of Sharaf Future Dubai, was appointed President of the Chamber for the period 2022-2027. To him go the best congratulations for obtaining such an important assignment.

In the General Assembly held on the same day, the appointment of Past President Sheikh Mohammed bin Faisal Al Qassimi as Honorary President was approved, in recognition of the activity carried out and the prestigious results obtained in recent years in favour of the Chamber.

Also to the Honorary President go the best thanks of the new President Campagna, the Directors and all the Members.

During the General Assembly, two new Chamber of Commerce Directors were also appointed, Nadia Ben Smir manager of Blue International-Maio Group based in Abu Dhabi and Mario Gilardini Worldwide manager of Damiani Gioielli with headquarters in Dubai. Ilaria Baiardo, manager of Kelmer Dubai, has also been confirmed as Director. To all go the best congratulations and good wishes for such an important roles. 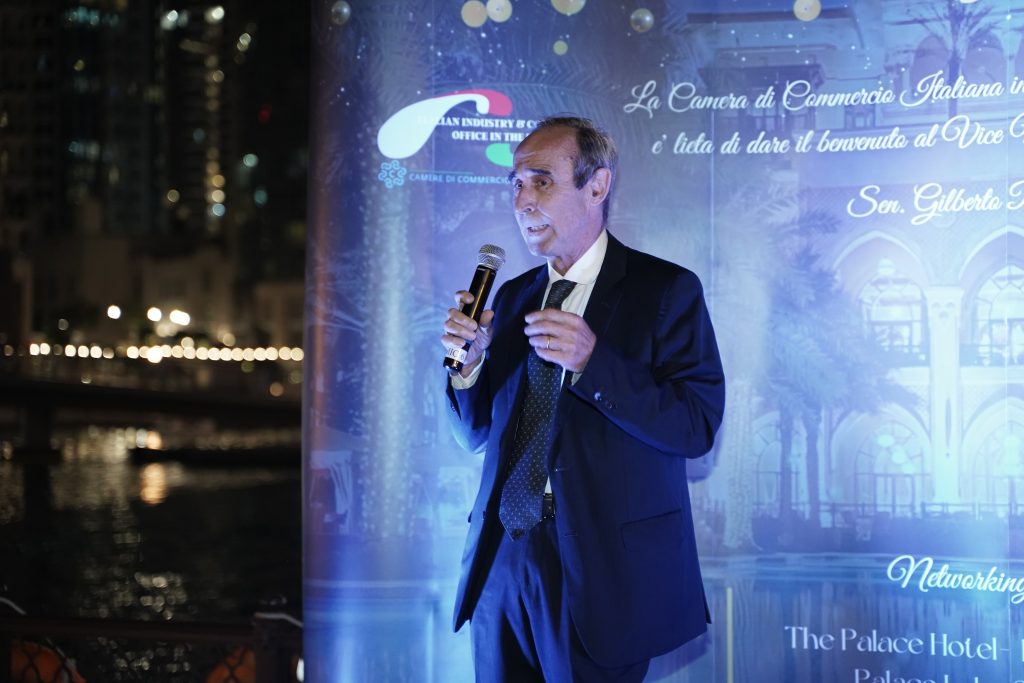